State-run banks may not have formally raised their base lending rates despite a spike in market interest rates, but are charging even their marquee customers such as Housing Development Finance Corporation (HDFC) more, indicating that cost of home and car loans may rise.

With borrowers such as HDFC paying higher interest rates, bankers expect lending rates to firm up across the board as the Reserve Bank of India’s recent monetary tightening measures begin to bite.

The nation’s biggest mortgage lender, which was lent money by banks at base rate, is now contracting lines of credit at 50-75 basis points higher than base rates, said two persons familiar with the matter. HDFC may now be borrowing at 10.5% or 11%.

HDFC provides home loans in the range of 10.15% to 10.40% and if liquidity conditions continue to be tight, it may be forced to raise rates for its borrowers. Its subsidiary, HDFC Bank, the most profitable lender, has raised the base lending rate by 20 basis points to 9.80%.

“Several banks signed contracts with HDFC to lend at rates ranging from 10.50% to 11% and on a condition that they cannot repay the loan within 90 days of availing it,” said a banker who did not want to be identified. “Since the finance minister does not want banks to raise lending rates, banks have raised the spread on base rate to prevent margins from shrinking.”

This is an excerpt. To read the original article, click here 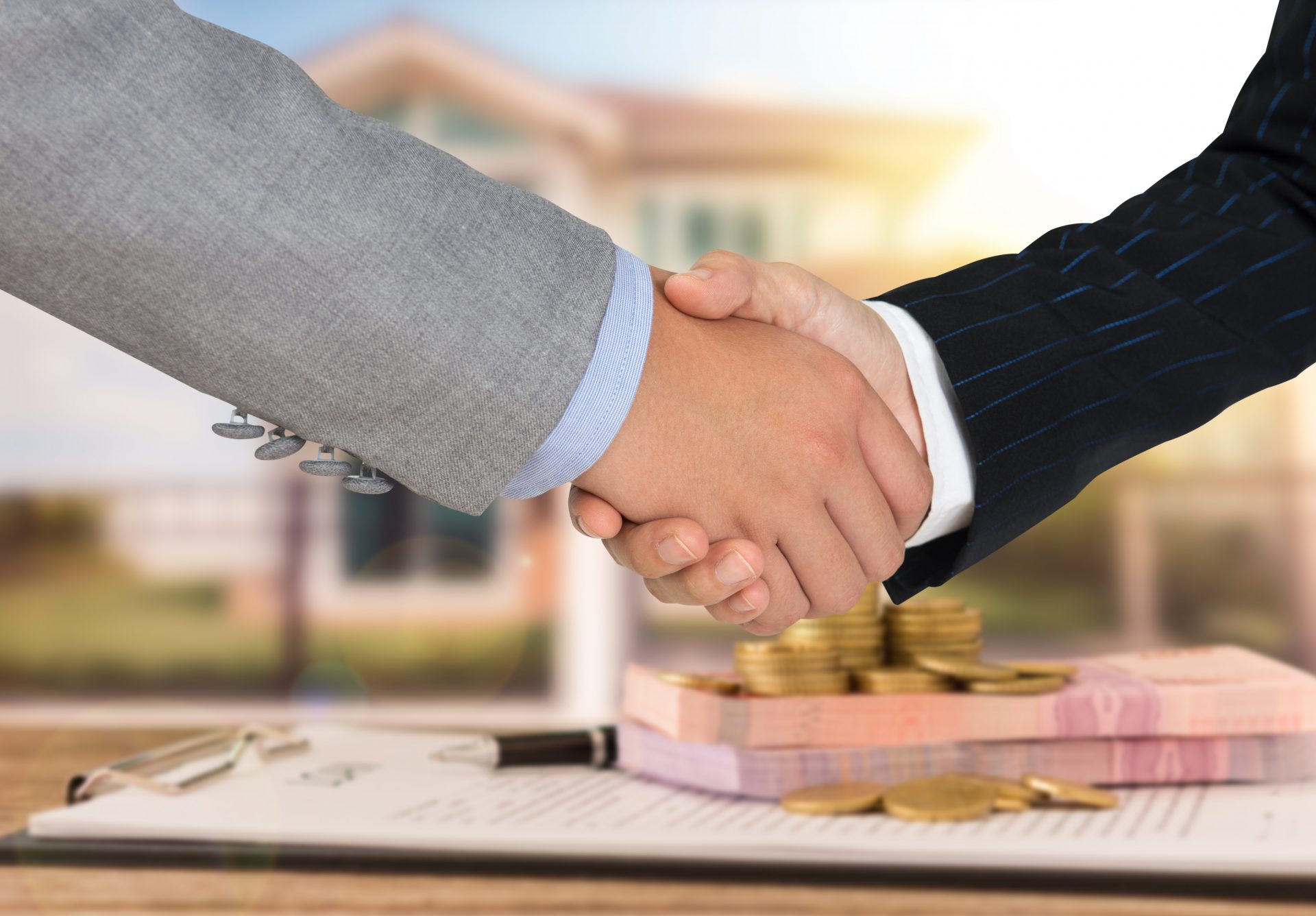